JAMESPORT is located within the township of Riverhead. Its downtown area hosts a number of fine shops and restaurants. Jamesport is bounded on the north by Long Island Sound and on the south by Peconic Bay. During the summer and fall, the population swells. The lure of nature’s bounty from farms, sea and vineyards cannot be resisted. Iron Pier Beach, situated on the Long Island Sound, is this hamlet’s best beach destination. Farm vistas, antique houses and charming vegetable stands dot every bend in the road.
Jamesport and South Jamesport residents are all residents of the town of Riverhead and can enjoy the town’s many libraries, community and recreation centers. Many adult classes and programs are available throughout the year. The youth programs include baseball instruction, drama and even a fencing clinic. 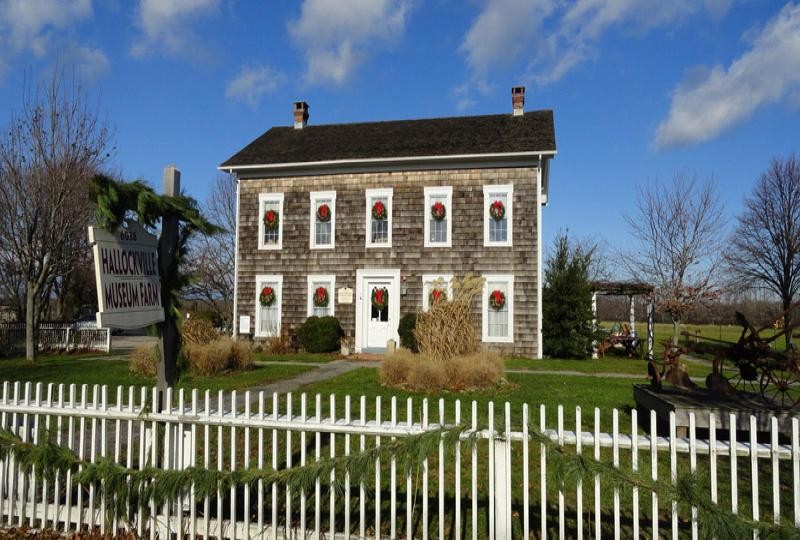 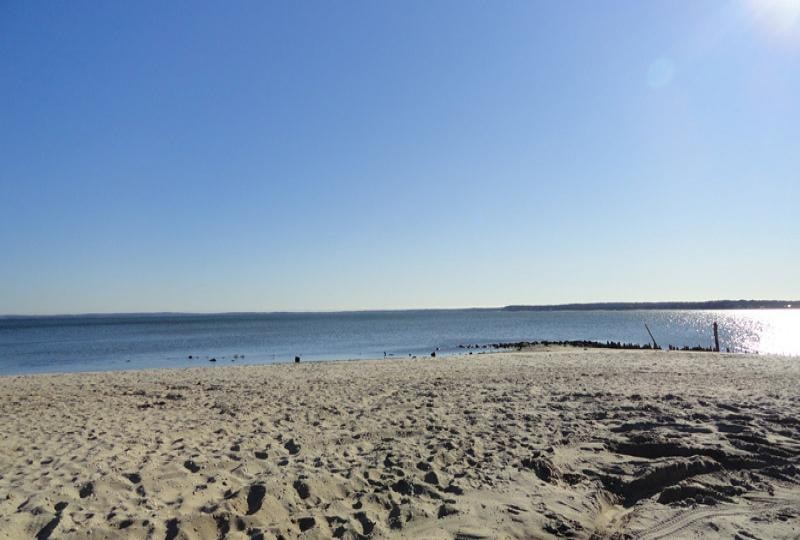 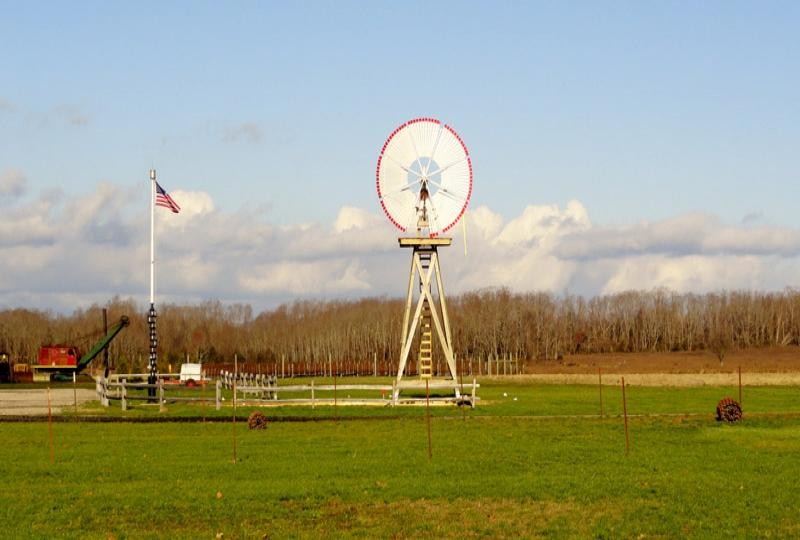 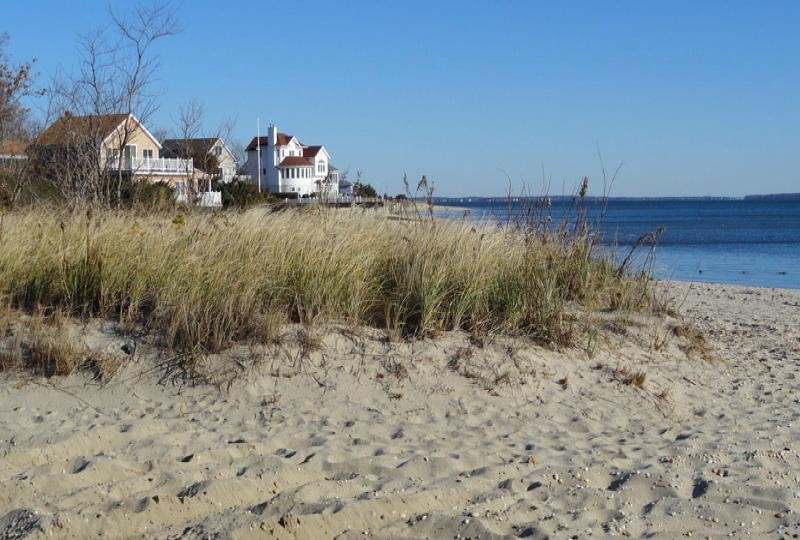 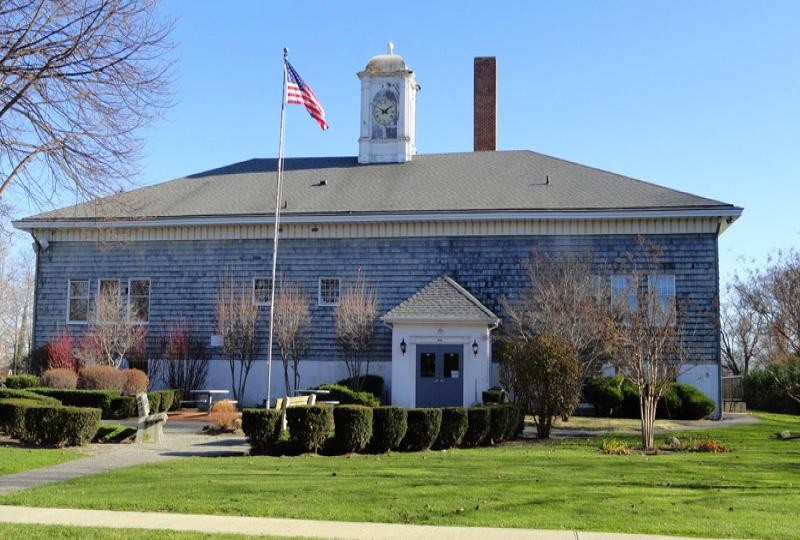 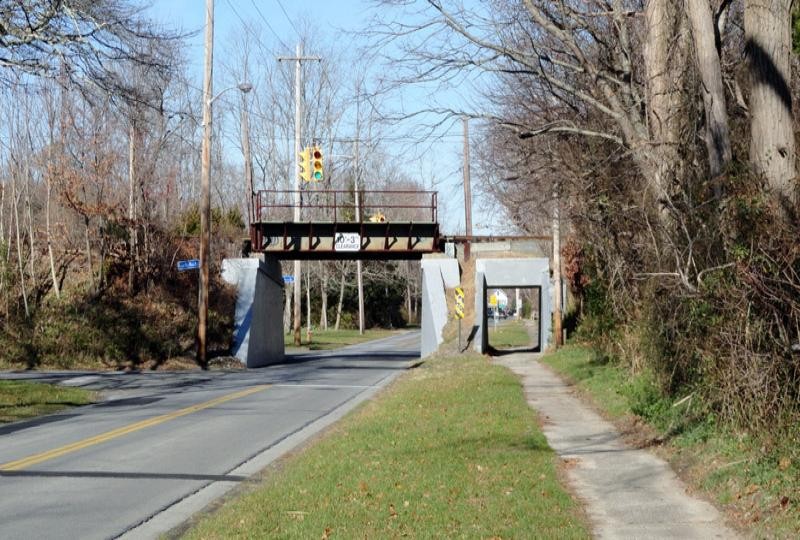 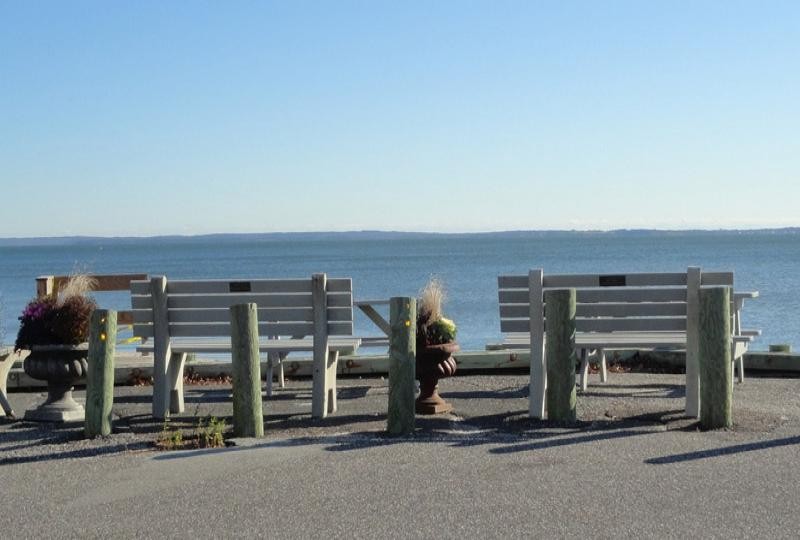 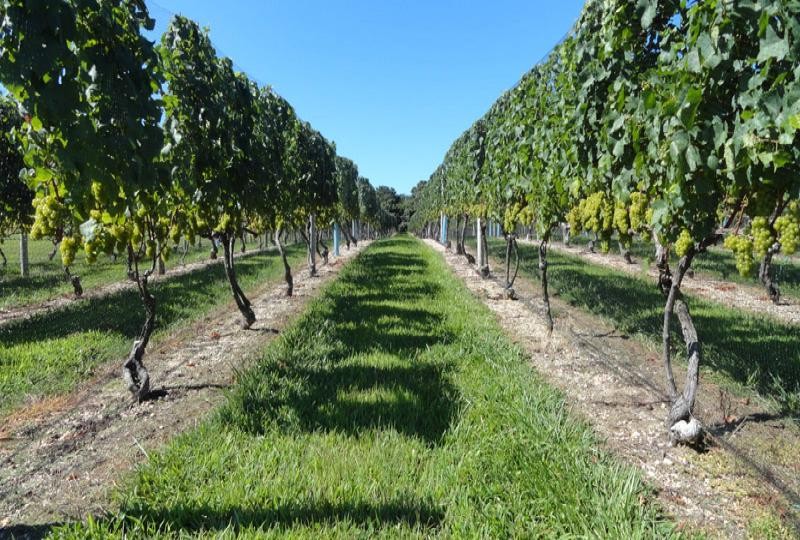 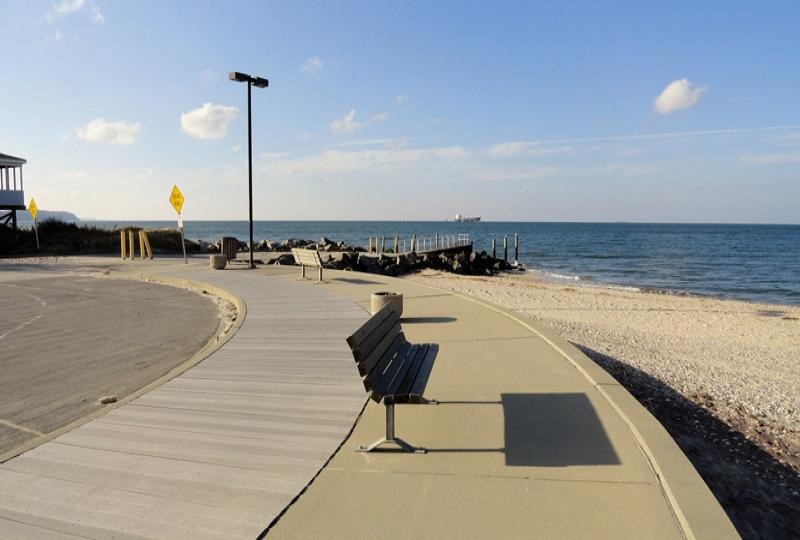